Walking behind a waterfall 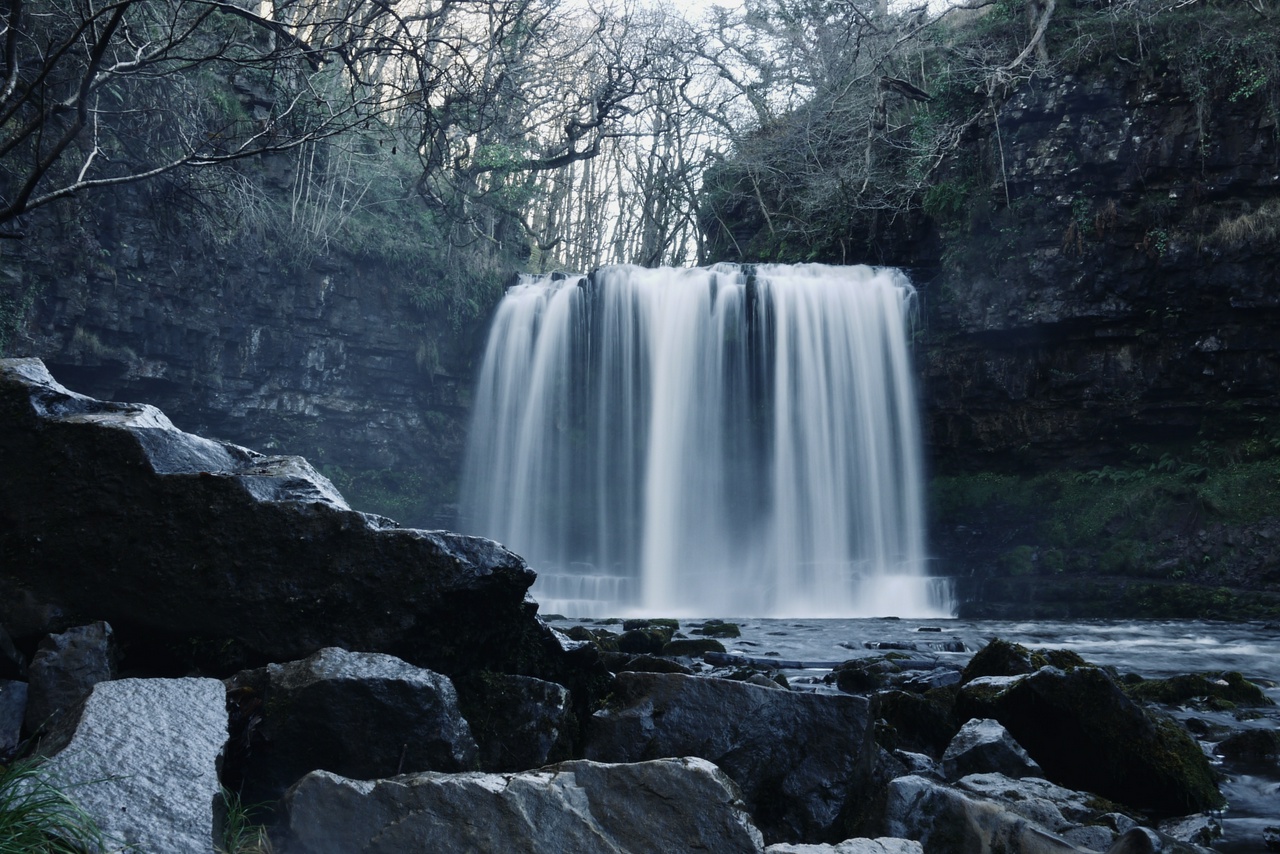 We tread carefully along the rock-cut path, our faces misted with spray and our voices raised against the white noise of the plunging water. This is what we’ve come to see, this is Sgwd-yr-Eira – the Falling of the Snow.

Every few years we return here to the Brecon Beacons to step behind this curtain of water. It’s one of series of falls on a popular walking route. Each has its merits, but it’s Sgwd-yr-Eira that draws us here.

The path we’re on was once used by herders to move sheep and cattle across the river. Now it’s the domain of walkers willing to ignore the signs encouraging them to turn back to the main trail. We follow the herders and press on.

Surprisingly, the path behind the waterfall isn’t very slippery. It’s also set quite far back into the rock, away from the thundering screen of water. As a result, it feels like we’re being cocooned between the waterfall and the rock – a room hollowed out temporarily just for us. 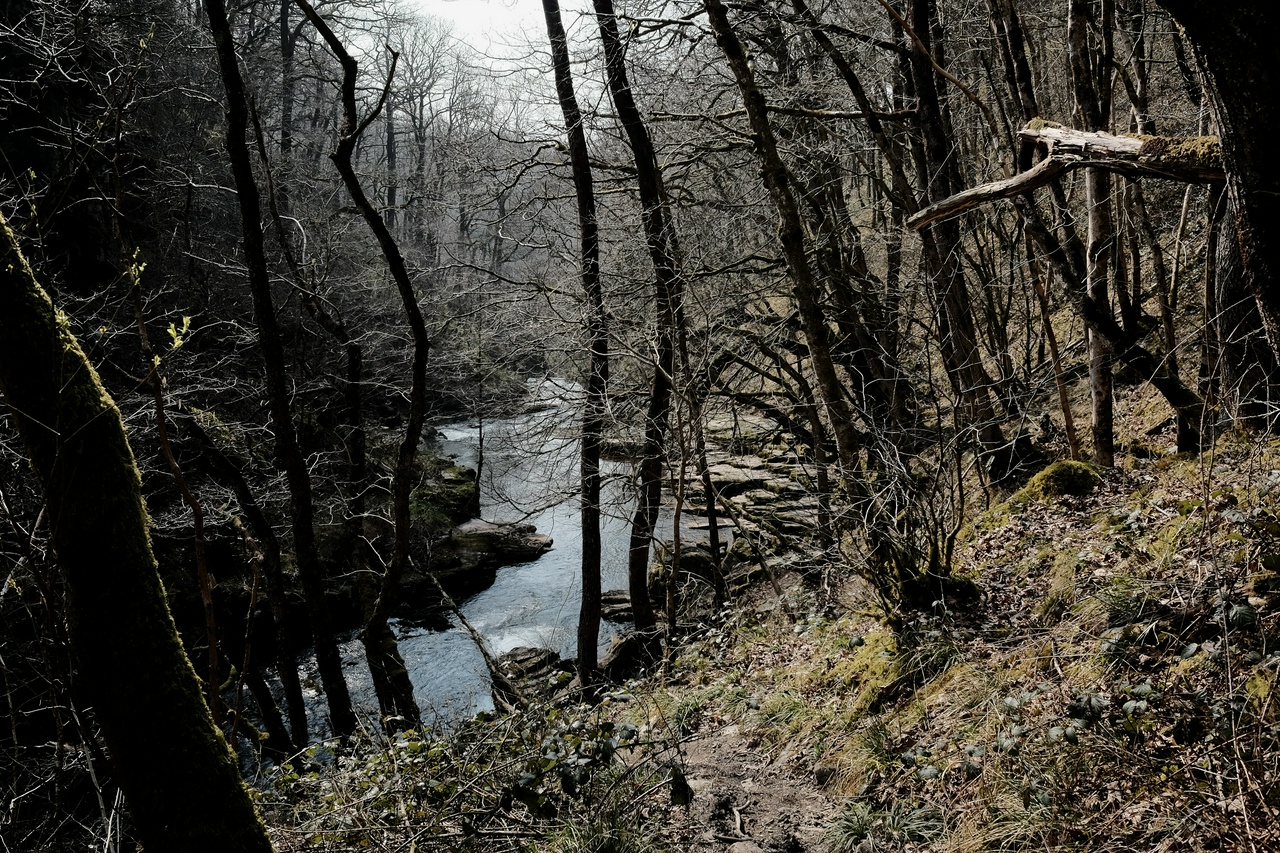 After lingering a while to take it all in, we emerge on to the far side of the river. The magic dissipates straights away. We are no longer in the waterfall; we are – like everyone else – just looking at the waterfall. Time for another go.

We retrace our steps along the path and re-enter the cocoon. It’s still exhilarating, but more familiarly so this time. We feel less of the need to linger and instead make our way slowly along the path, enjoying the two dozen or so paces for which we are immersed in Sgwd-yr-Eira and invisible to the outside world.

Emerging on to the rocky shore beside the plunge pool, we pick our way back to the steps that lead up the steep sides of the glen. Pausing at the foot of the steps, we take one last look back at the waterfall. Until next time.