The right to wild camp on Dartmoor: gone but not forgotten 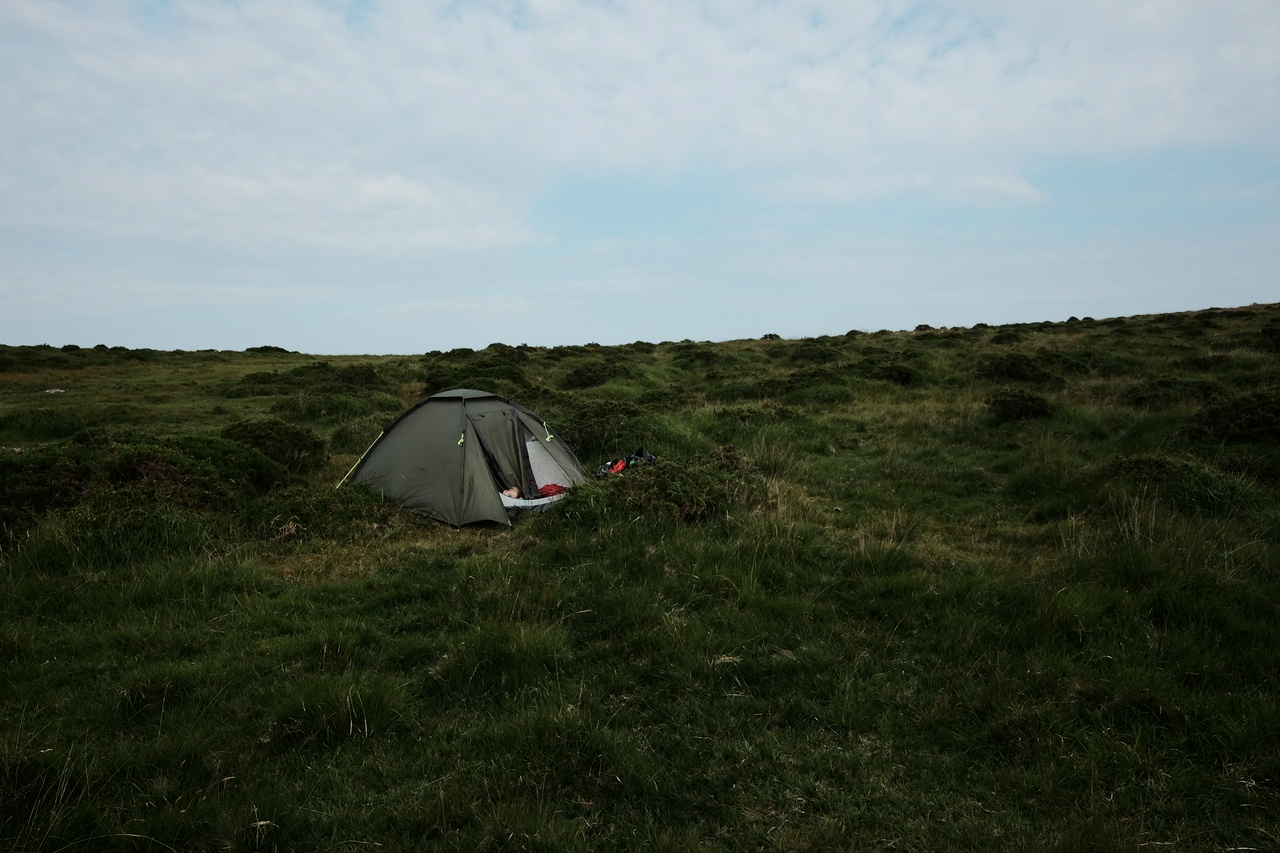 The outcome last week of a wealthy landowner’s high court case was sadly predictable: he’s used his money to strip people of their legal right to camp on Dartmoor. As the fight to win back this right goes on, I’ll look back fondly on nights I’ve spent on the moor.

Those nights in a tent were special, with Dartmoor the only place in England where you could roam until you were tired, then wild camp legally for the night. That’s because, until last week, backpack camping in small groups had been an assumed right under the Dartmoor Commons Act 1985.

Then, hedge fund manager Alexander Darwall won his case against the National Park Authority after arguing the right to pitch a tent on the moor did not exist. Like many people, I felt this ruling personally. I’ve camped across Dartmoor, including in the area of Darwall’s 4,000 acre Blatchford Estate – most recently a few years ago, when G had just turned six.

On a hot June day G and I packed up our gear and took the long train ride to Ivybridge. As Somerset turned to Devon outside the window, G was excited and I was nervous. Would he enjoy the experience? Would he sleep? Could I carry all our gear? Eventually, having changed trains at Plymouth, we rattled into Ivybridge and climbed off to find the track up to the moor, and the answers to these questions. 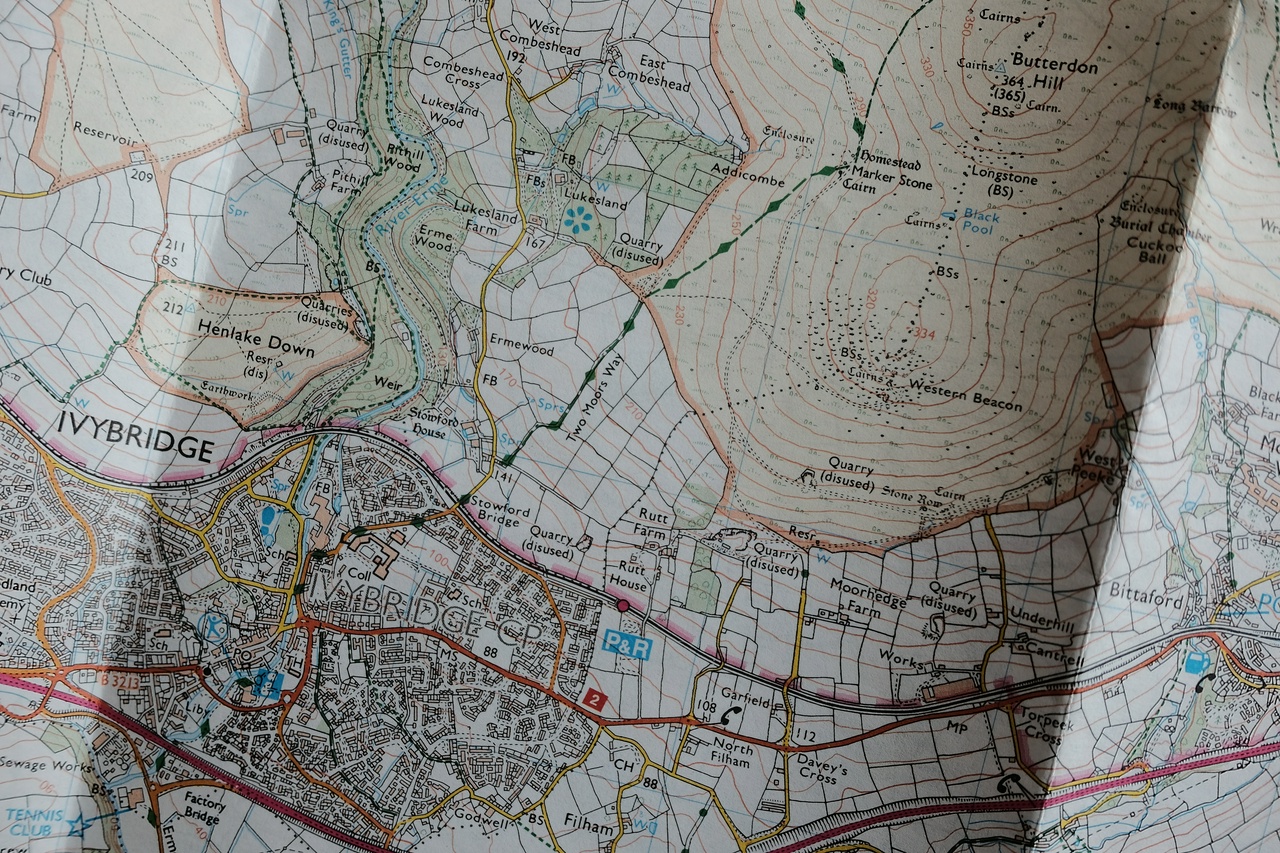 Heaving my bag onto my back to get off the train had been hard enough, but as we climbed in the afternoon sun I began to wonder whether I’d make it to the camping spot I’d picked out on the map. One of the drawings G did after our trip depicts this moment. It shows two stick figures walking along, one saying to the other: “Come on Daddy, hurry up.”

Sympathy for Daddy may have been in short supply, but rest stops and snacks weren't. With plenty of both, we were soon following a path along the open moor. We rounded a hill and reached the slopes of another. It was late afternoon now, so the next job was to find a good camp spot. G was in charge of this and identified a suitable little hollow for us to pitch our tent. 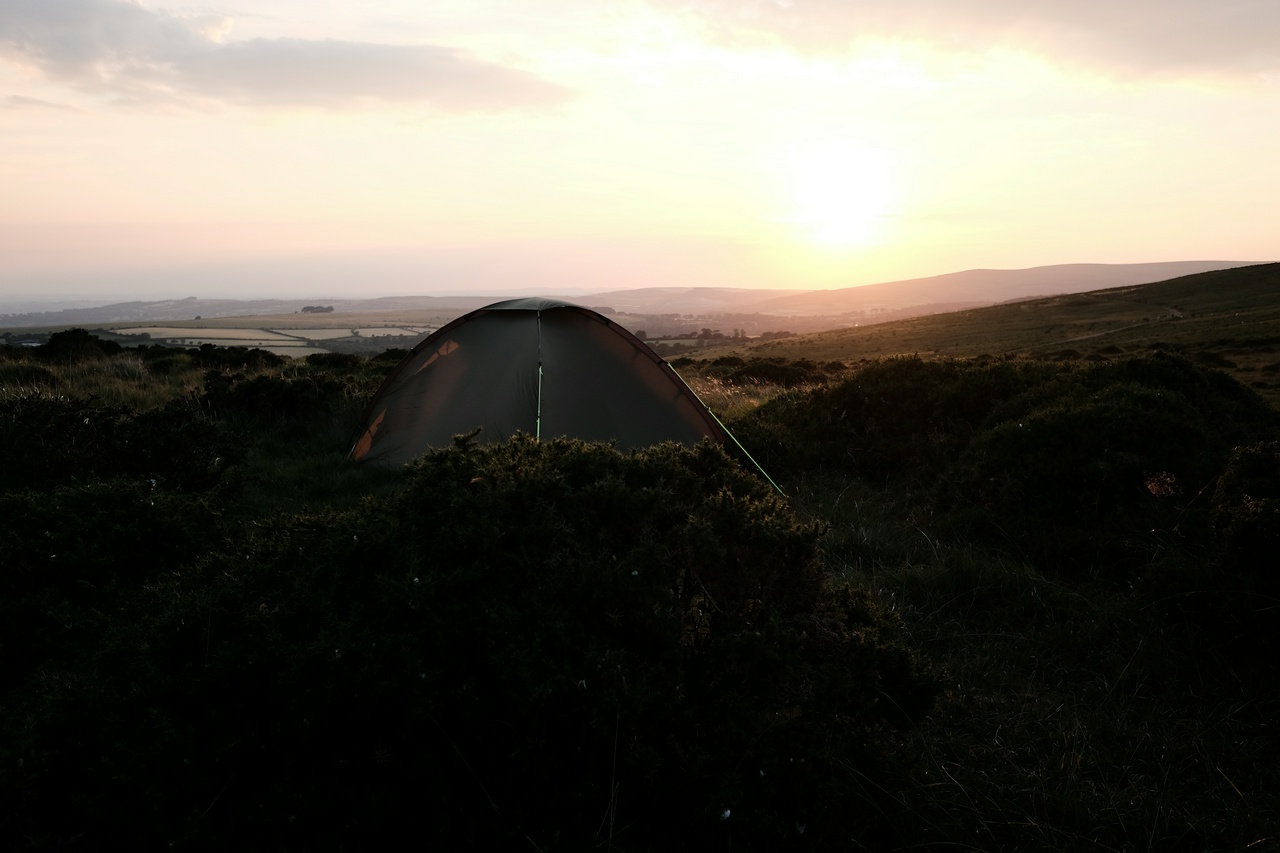 We busied ourselves setting up our home for the night, then tucked into our packed dinner and and sat looking at the view. Stretching out in front of us, high moorland gave way to farmland and then, in the distance, to twinkling water. We picked out features, consulted the map and speculated about what we could see.

The eyes peering out at the view were tired, though, and G was in his sleeping bag early that night. I stayed up until the sun had set, the birds had settled for the night and the distant cattle had quietened down. Although there were probably dozens of people out on the moor doing the same as us, it felt like we had the place to ourselves. It was a serene feeling and, when I used the last of the twilight to climb into my bag, sleep came easily to me too.

We woke late the next morning to a cool, stiffening breeze. Checking the weather forecast, I found it had changed and that heavy rain would be rolling in earlier than expected. It looked like our adventure would end with a race to pack up and get down to the station before the rain hit. We nearly made it: a clap of thunder announced a soaking downpour just as we approached Ivybridge station.

Drying out on the train home, we chatted about our adventure. G drew more pictures. It was clear the experience had expanded his young world and built his confidence. I hope he’ll return to hike and camp on Dartmoor when he’s older, as I did. And I hope by then he’ll once again have the legal right to do so. If not, I hope he’ll do it anyway.