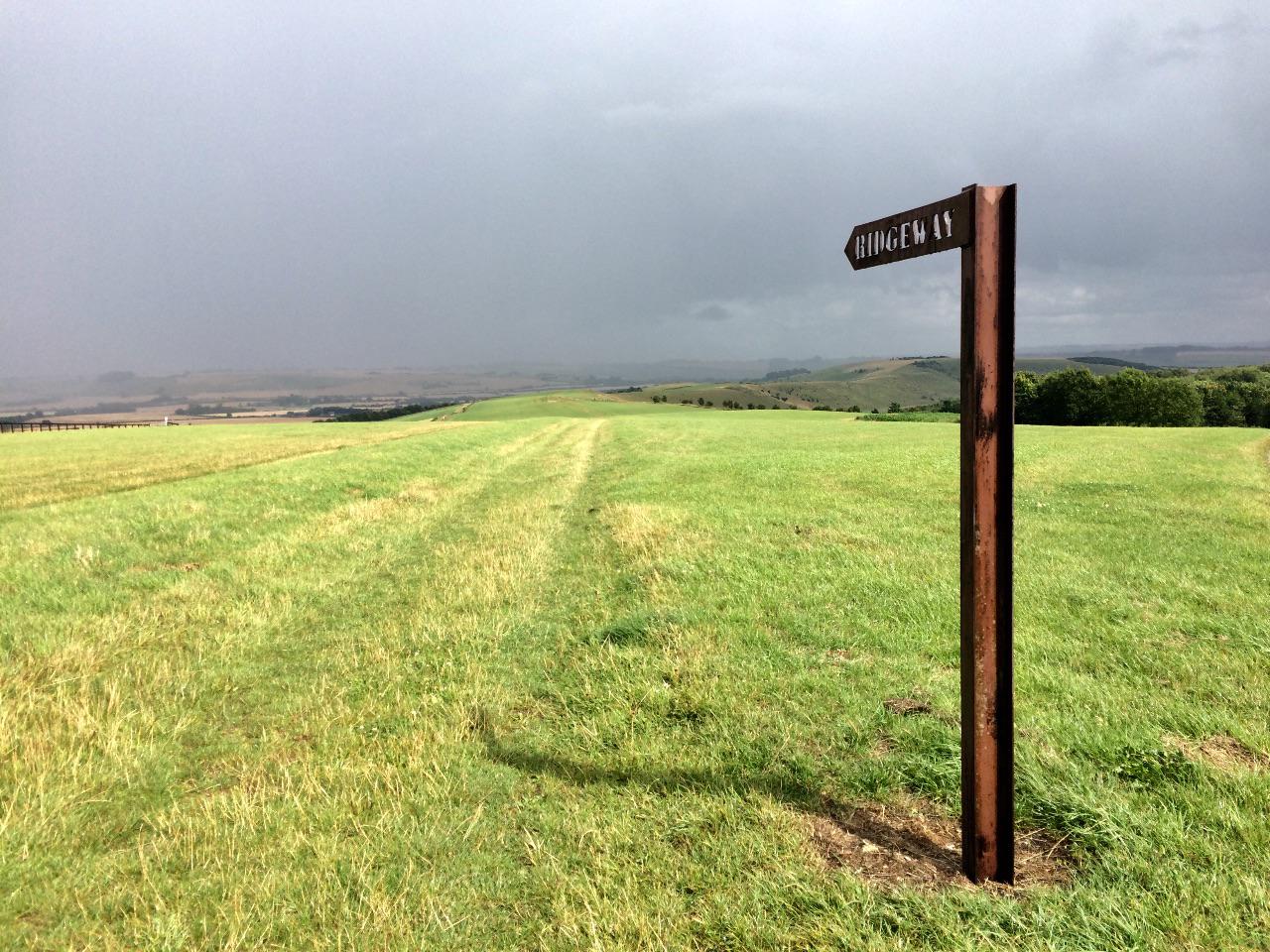 I was on the Ridgeway – again. This time it was to ride a 240km car-free, off-road overnighter using the Kennet & Avon Canal to create a loop.

Two years previously I’d cycled the Ridgeway from Overton Hill in Wiltshire to Streatley on the River Thames in Berkshire. And back. That made for a day packed with 140km of glorious, almost continuous off-road riding. I wanted to repeat the experience, and this time I wanted to do it without any assistance from a car.

On my previous trip, bookending the day with a long drive through heavy traffic had detracted from the feeling of freedom on the trail. Today I had arrived at the Ridgeway via train to Bradford-on-Avon, followed by a ride along the Kennet and Avon Canal to Devizes and up the linking tracks of the Wessex Ridgeway through Avebury. It was mid-summer and this was my birthday present to myself – two days free from my responsibilities to cycle what’s said to be Britain’s oldest road, and to return to Bradford-on-Avon via Reading and the towpaths of the Kennet and Avon.

At home on the border of Worcestershire and Herefordshire, planning long off-road rides involves hours of map-work to string together sections of tracks and bridlepaths into intricate routes that stay clear of tarmac as far as possible. To ride the Ridgeway, all I needed to do was head off in the right direction and follow the signs to Streatley. After an overnight stop at the Youth Hostel, I’d just have to follow some lanes, tracks and bridleways into Reading and then pick up the canal towpath to take me to Bradford-on-Avon. Such ease of route planning is a rare treat, and the chance to ride 240km off-road in the densely populated South of England is even rarer.

Ahead of me, energy-sapping climbs and rolling chalk tracks led through a prehistoric landscape of white horses, fortresses and burial mounds. Later that day, heavy spells of rain would force me to seek shelter and turn the chalk to a tyre-clagging paste that robbed the bike of any grip. I’d be elated as I flew down swooping tracks, and frustrated as I negotiated deep ruts that made pedal strikes impossible to avoid.

But for a moment I paused to take it all in. I was on the Ridgeway again – and there was nowhere I’d rather be.