The lost art of getting lost 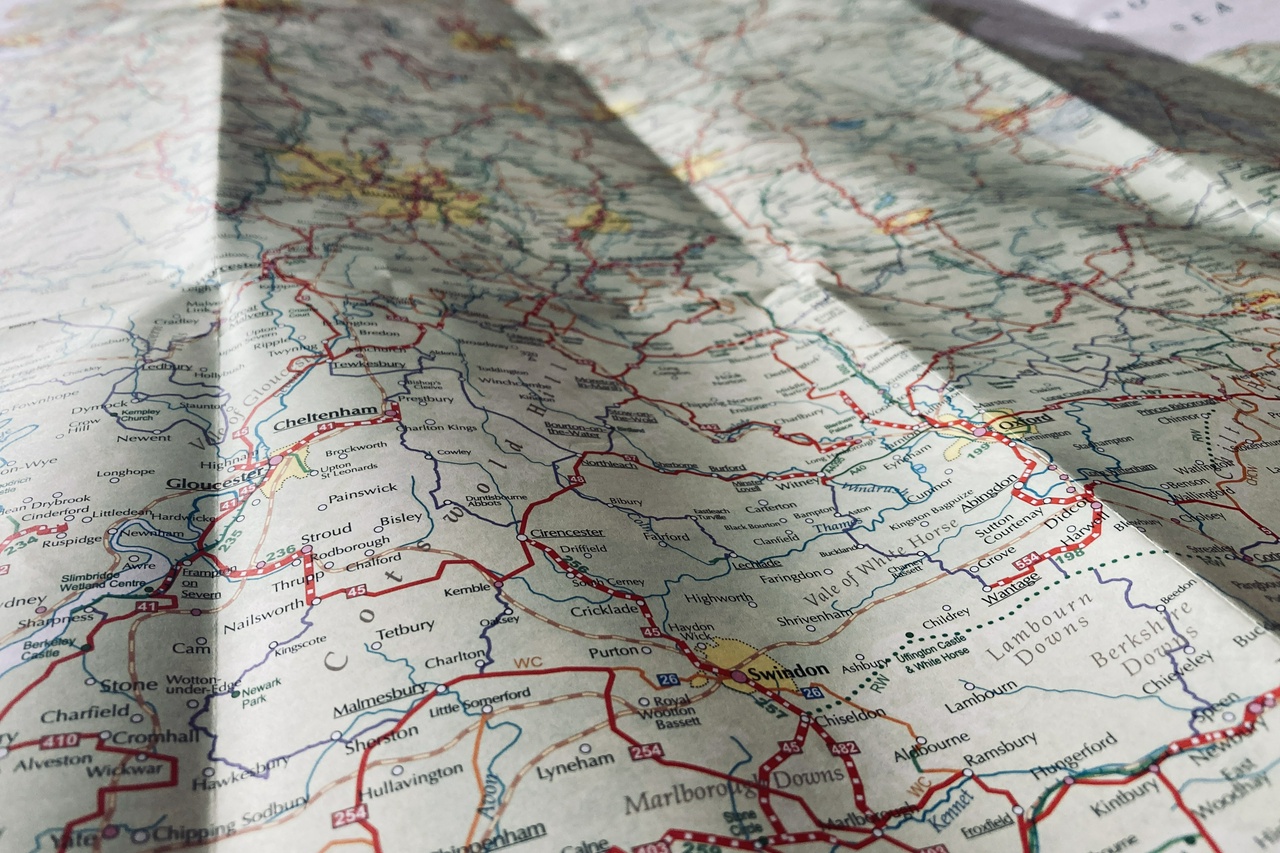 Why should you always have to know where you are, and where you’re going?

Don’t get me wrong, navigation is important. Understanding how to read a map, use a compass and operate a GPS will get you back in time for tea. It could even save your life. But sometimes, just sometimes, I get bored with knowing exactly where I am.

I don’t always want to pinpoint my precise location. I resent being enslaved by a little blue route line that I’ve uploaded on to my Garmin. There are times when I want simply to pick a direction and see where it takes me, to get lost and experience whatever happens – the good and the bad.

I recently spent a happy couple of hours circling around a maze of paths in a deep wooded gorge, unable to figure out which would take in the direction I wanted to go. I’d avoided this area previously because it looked so confusing on the map. It was. But it was also a lot fun, and when I finally found my way out of the dark, damp woodland I felt like an explorer emerging from the jungle. 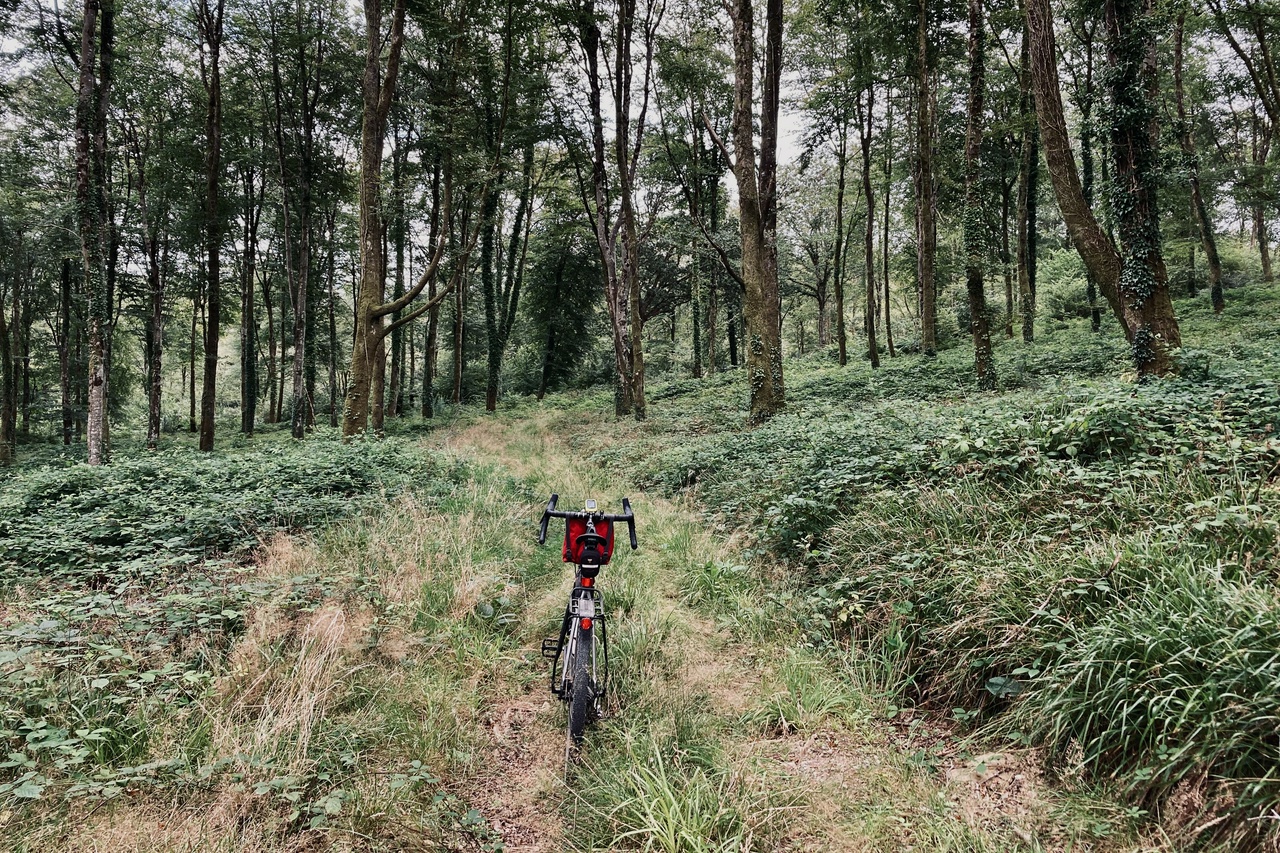 For me, there’s great satisfaction in this part of getting lost: the moment when I re-enter familiar territory and piece together in my mind how I got back there – connecting the known and the unknown. For this, I’m willing to put up with dead-ends, delays and other downsides. In the case of the gorge this meant mud and brambles.

Wilfully getting lost is something I did more often when I was younger. As a grown-up with a job and a family, the potential consequences of an afternoon adrift are more severe. Stumbling in through the door muddy and exhausted hours later than I’d promised would be unfair on the family members who were expecting me home earlier and the clients I was supposed to call.

So I tend to go for a lighter version of getting lost – one that means I won’t actually risk being late collecting my son from school. My favourite method is to aim for a landmark in the distance that’s near where I want to go, and head towards it just following my instincts. Turn left here, right there – whatever feels good.

Being able to see my destination in the distance keeps me from getting completely lost but in the meantime I can enjoy pedalling in blissful ignorance. The result? Most of the time I pop out somewhere familiar and trace my way home from there. If not, well, there’s always the Garmin.