Swapping the car for the Camel 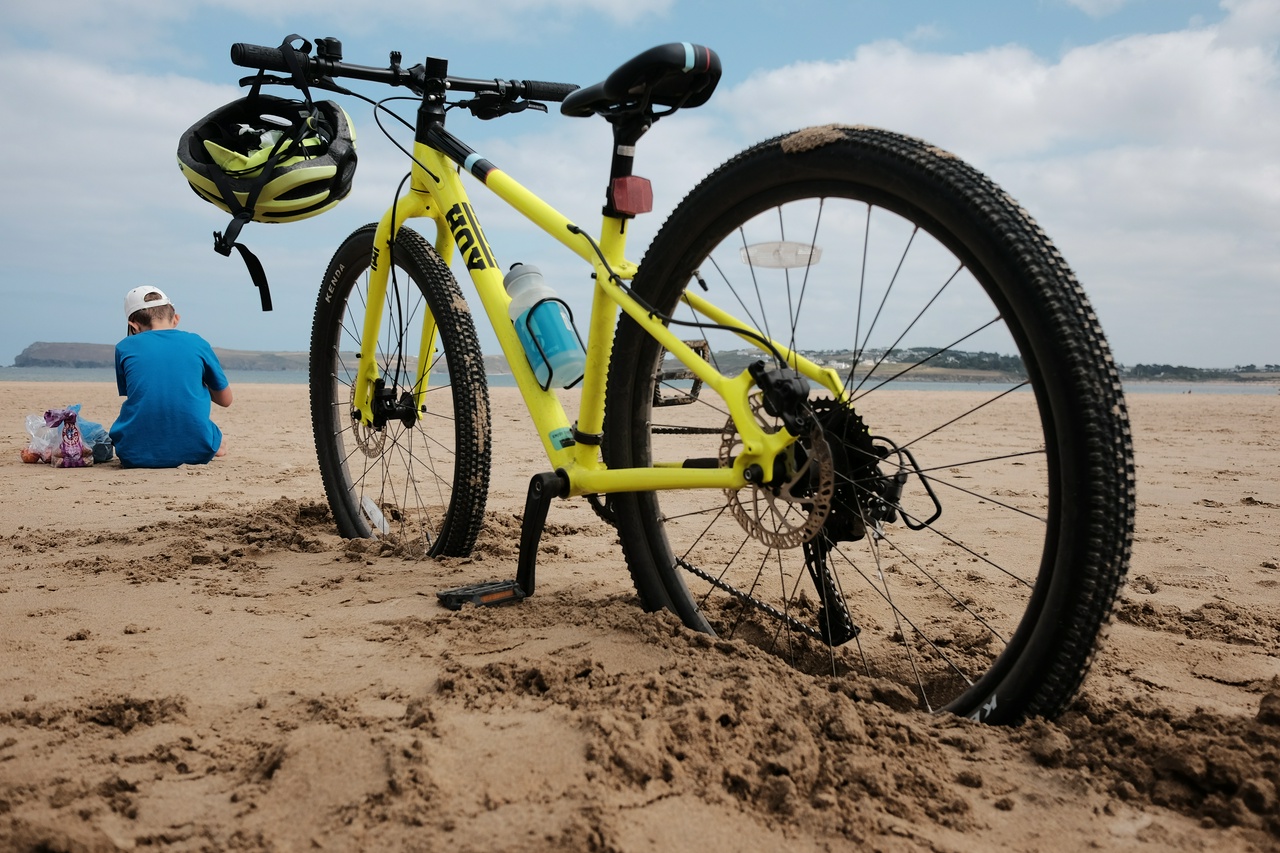 Heading to Cornwall over the August bank holiday weekend focussed our minds on how we could avoid contributing too much to the traffic that blights the county through the summer. Fortunately, we found accommodation that was only a few hundred metres away, via a path through the woods, from the Camel Trail.

A largely traffic-free, surfaced and virtually level multi-use route, the trail is nearly 30km long. It runs in a sort-of Y shape – a long branch between Padstow and Bodmin, via Wadebridge, and a shorter branch between Bodmin and Wenfordbridge. The tourist board describes it as passing through some of the most spectacular countryside in the south-west, and it’s an attraction in its own right.

I’d seen it quoted that the trail attracts 400,000 visitors every year, and it felt like quite a few of those were there over the bank holiday weekend. The route resembled a busy cycle path in the centre of Amsterdam. Streams of people were pedalling in either direction, happily chatting and negotiating their way smoothly around the various obstacles and towing a variety of child and canine cargo. 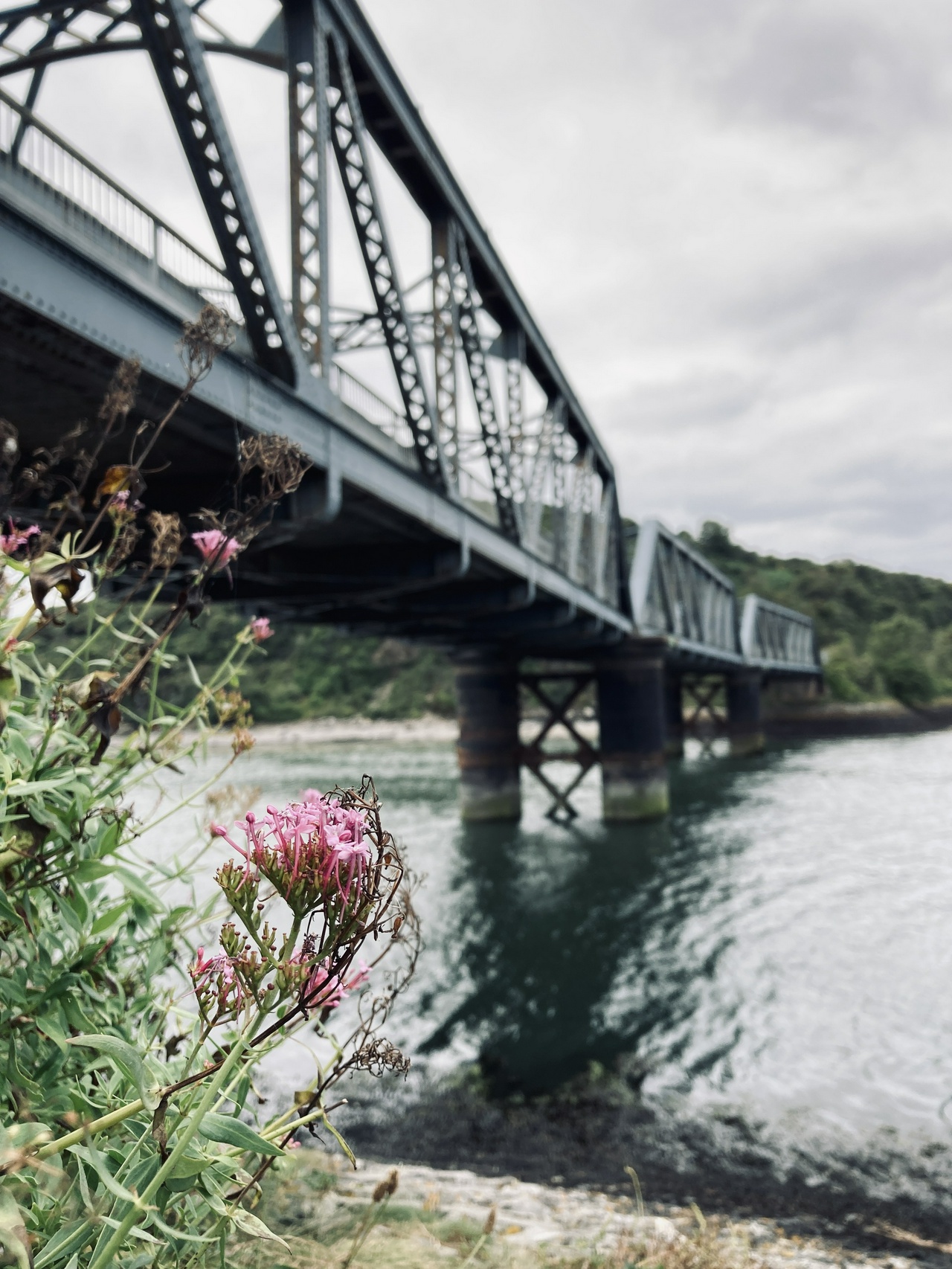 But the trail has a use for utility cycling as well as leisure. I rode it into Bodmin to buy groceries at the supermarket, where the lady helping me at the checkout saw my panniers and told me how her son uses the trail to get to college. When we wanted to visit Lanhydrock House, we took the trail into Bodmin and then followed back roads and a few more paths along the National Cycle Network.

Even a day at the beach was possible, with panniers laden and a circuitous route plotted through Padstow – avoiding the celebrity-chef-induced chaos in the town centre. The flat, surfaced trail made pedalling easy for old and young legs alike. The hardest part was pushing the bikes across the sand when we reached Hawker’s Cove.

Over the course of the week, we rode more than 150km as a family without it seeming like very much at all. The problem, of course, came when we wanted to visit something that wasn’t along the trail. We chose to drive to the Eden Project, deciding the ride involved too many roads for G, aged eight. 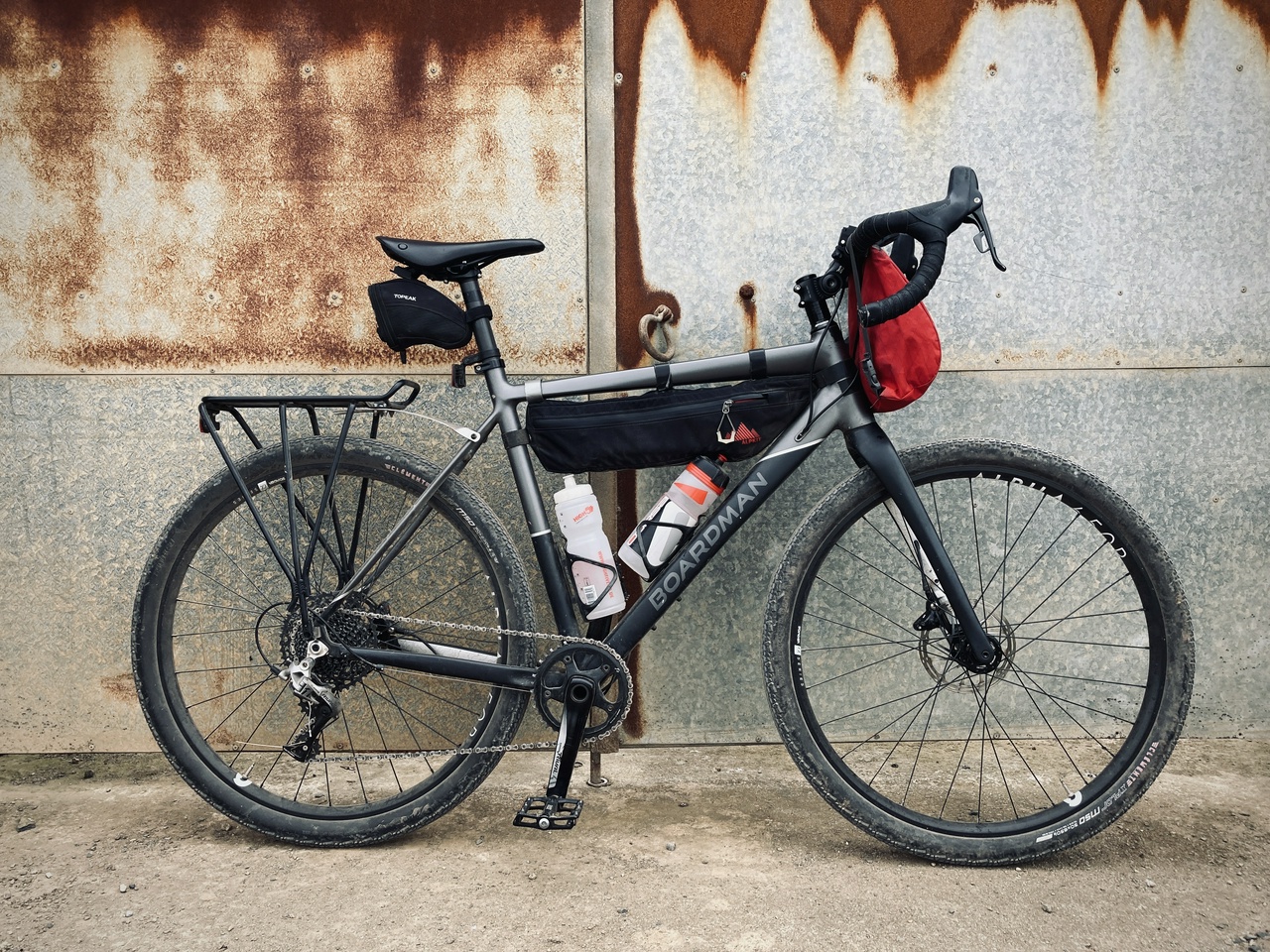 Car-obsessed politicians can argue what they like, but the simple truth is that if there were more safe, segregated cycle routes, then more people would cycle more places. And everyone would be better off (less pollution, healthier community, more space on the roads for people who really need to drive).

The council website says there are 7,250km of roads in Cornwall. While the Camel Trail isn’t the only off-road route in the county, most seem aimed at leisure cycling. It feels high time for local politicians to take utility cycling seriously and build more safe routes.