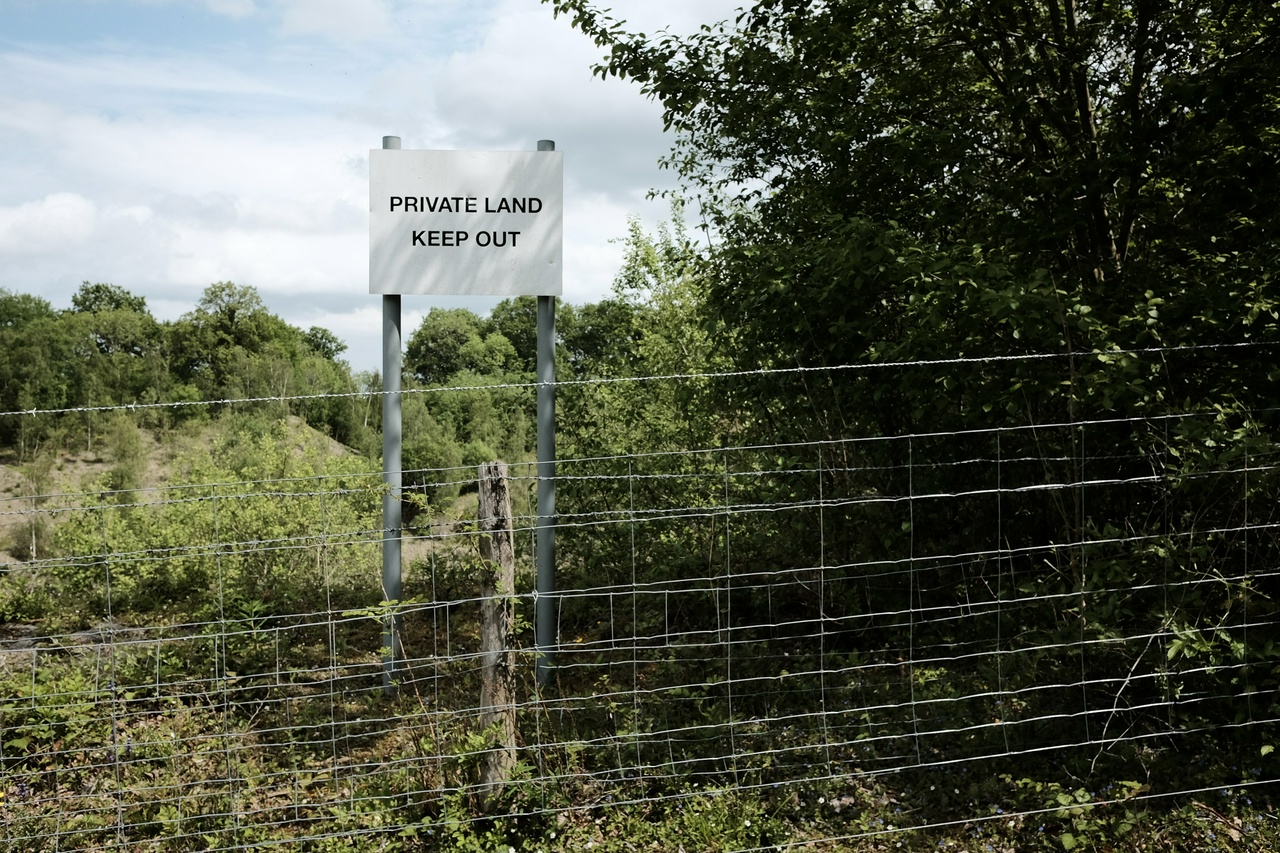 Around 92% of land in England is off-limits to the general public and where rights of way do exist, cyclists can only ride around 20% of them. We deserve better access to our own country.

This problem goes back a long way. Centuries ago there used to be lots of common land where local people had a right to graze animals and grow food. Then came the enclosure movement of the 18th and 19th centuries, in which land belonging to everyone was confiscated by the aristocracy. These lines from an 18th century folk poem sum up the brazen double-standards of this legalised theft:

The descendants of those land-confiscating villains continue to profit from enclosure. As author Nick Hayes points out in The Book of Trespass, half of England is owned by just 36,000 people. That’s less than 1% of the population. And much of the land has been in the same families for generations. Over half a million acres of England are now owned by offshore companies – to avoid capital gains and inheritance taxes. 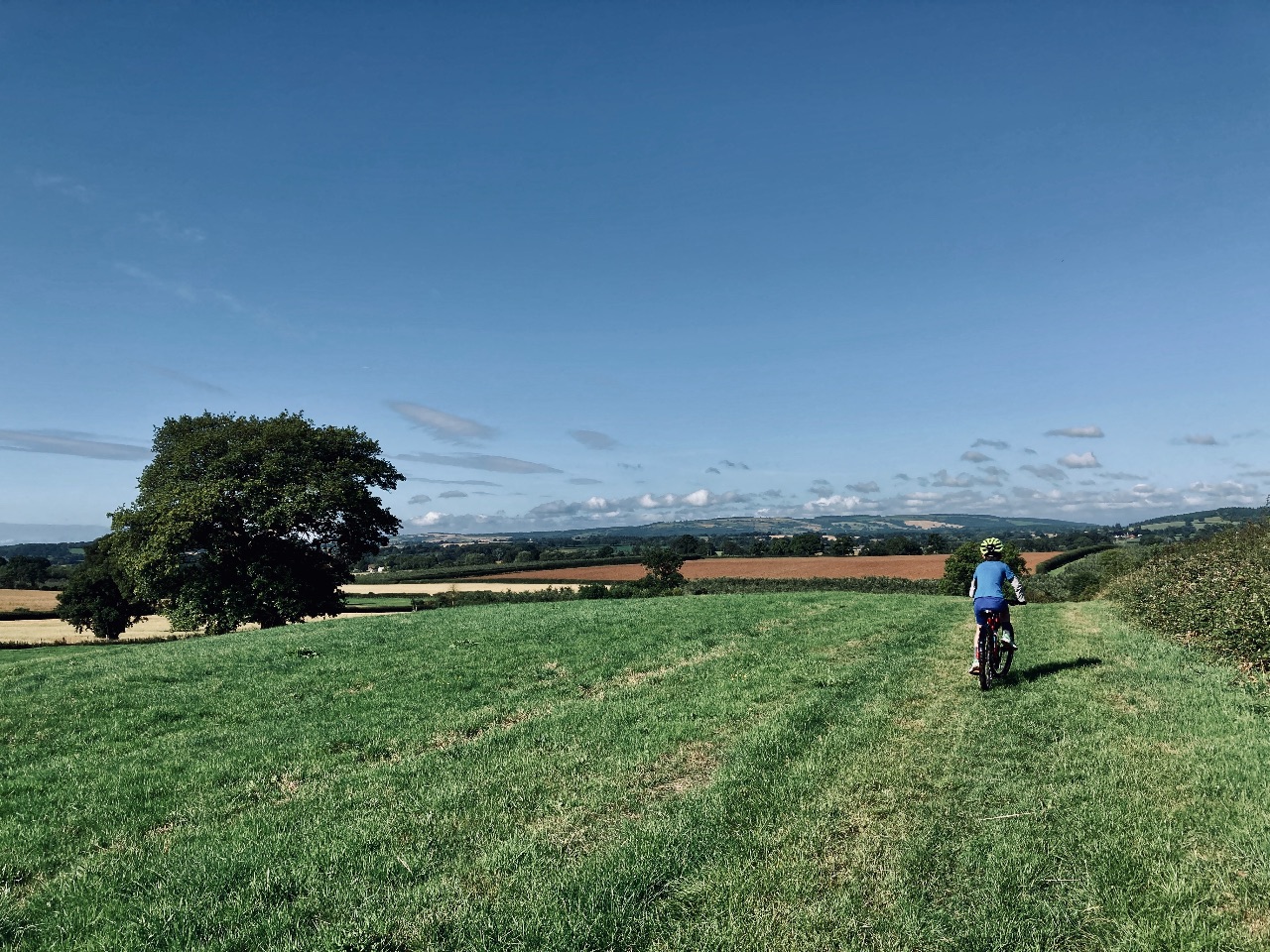 What about rights of way? Don’t they allow us to access some of this land for leisure even if we can no longer all graze our sheep there? Well, yes and no. Hayes points out that today there are roughly 118,000 miles of public footpaths in England. That sounds like a lot, but it’s half what there were a hundred years ago. And cyclists only have access to around 20% of the rights of way network – on bridleways, byways and permissive paths.

In many places across England, finding routes to ride off-road is very difficult. It’s almost impossible to join up rideable sections of trail without going on busy roads. And the condition of those rights of way varies enormously. See the photo above? It shows G this summer on a local byway that’s technically still open to all traffic. From a map you simply can’t tell whether a route like this will be a track, an overgrown thicket or – as in this case – an open field with no sign of a path. Navigation is tricky to say the least and I imagine it quickly puts a lot of people off exercising their right to ride.

There is good news, though: change is in the air as England’s neighbours show the way forward. The Land Reform (Scotland) Act 2003 gave people access to most land and inland water in Scotland as long as they act responsibly. And it doesn’t distinguish between modes of travel: canoe, cycle, ride a horse or walk. Scotland has reaped the rewards, with cycle tourism bringing in hundreds of millions of pounds to the economy every year. 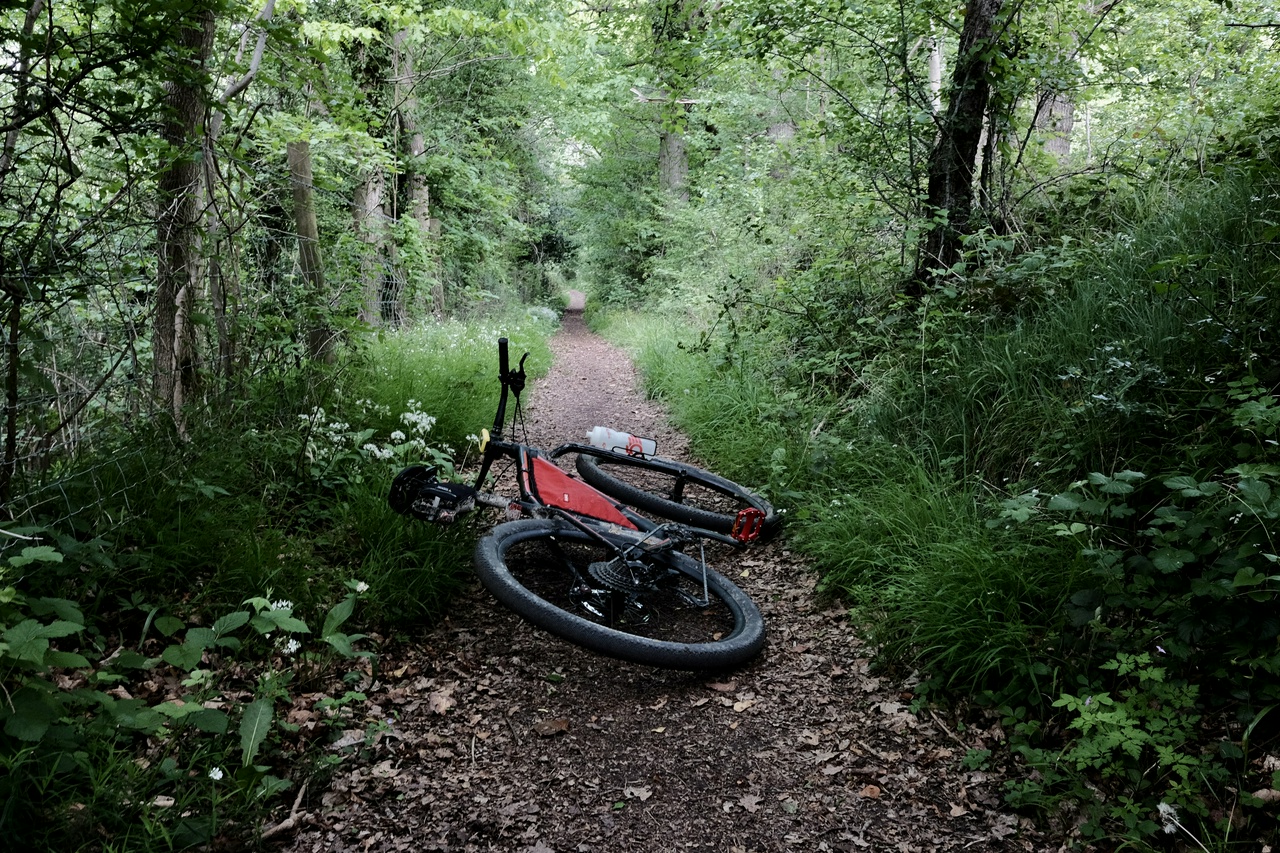 Wales is now set to follow Scotland’s example, announcing proposals in April 2019 that would permit cycling and horse riding on most public footpaths and lifting restrictions on open access land to allow a wider range of activities – including cycling. Expert groups, including Cycling UK, are now working with the Welsh government on how the proposals can be implemented.

For now, England’s establishment resists such reform (or rather reinstatement) of access rights. I’m confident, though, that while us geese may never get our common back, we’ll one day win the right to go for a bike ride across it.