In the tracks of the hop pickers 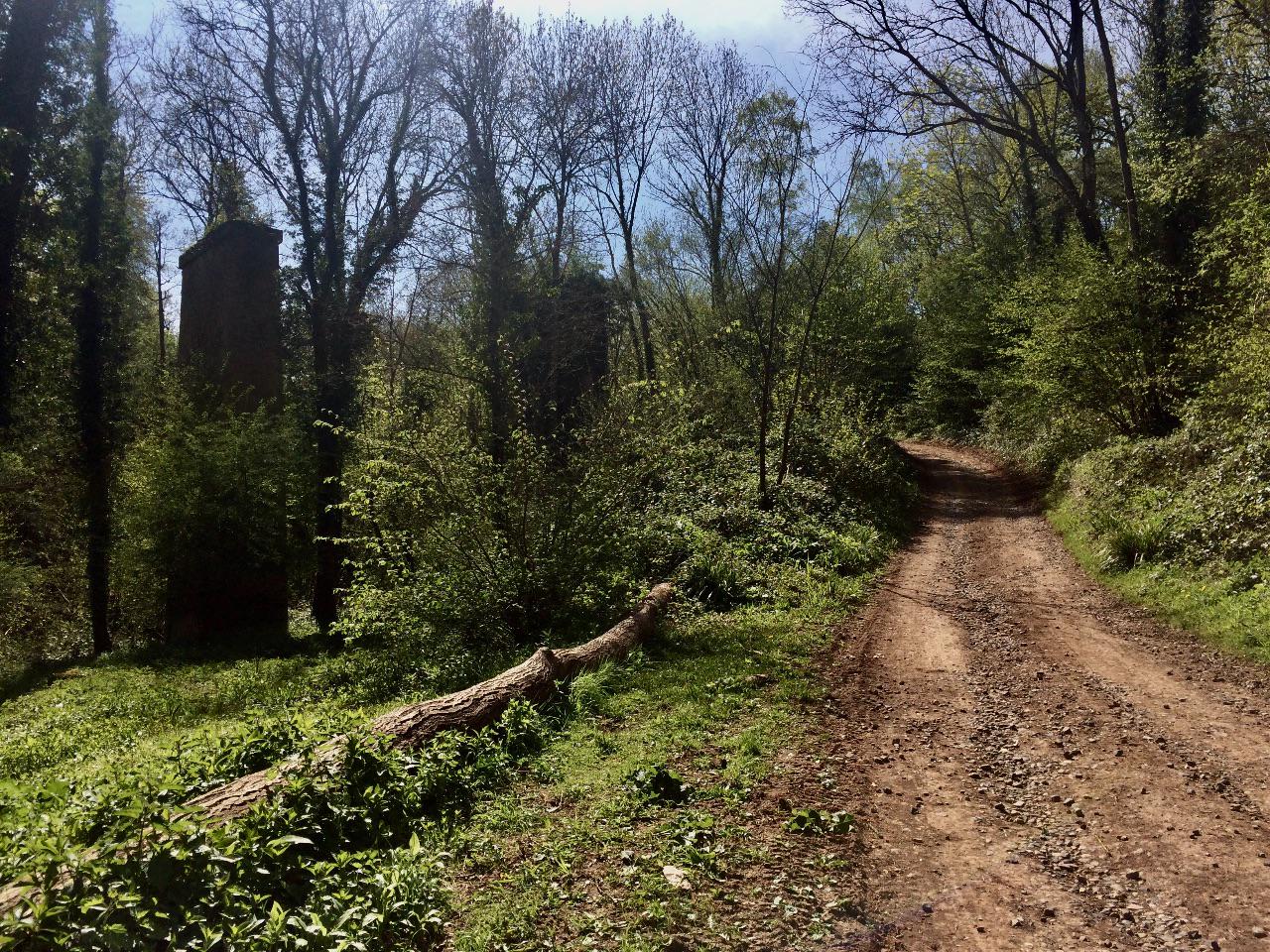 Every now and then, a tell-tale line of undergrowth cuts across my path. It marks the route of the old railway line. Of the hop pickers who once rode trains into Herefordshire in search of seasonal work, there remains only the slightest trace.

It seems the Worcester, Bromyard and Leominster branch line was never a financial success and Beeching’s axe dealt the final blow in 1964. Behind the numbers, though, there were people. The hop pickers. Thousands of racegoers heading to Bromyard. Locals popping into town. 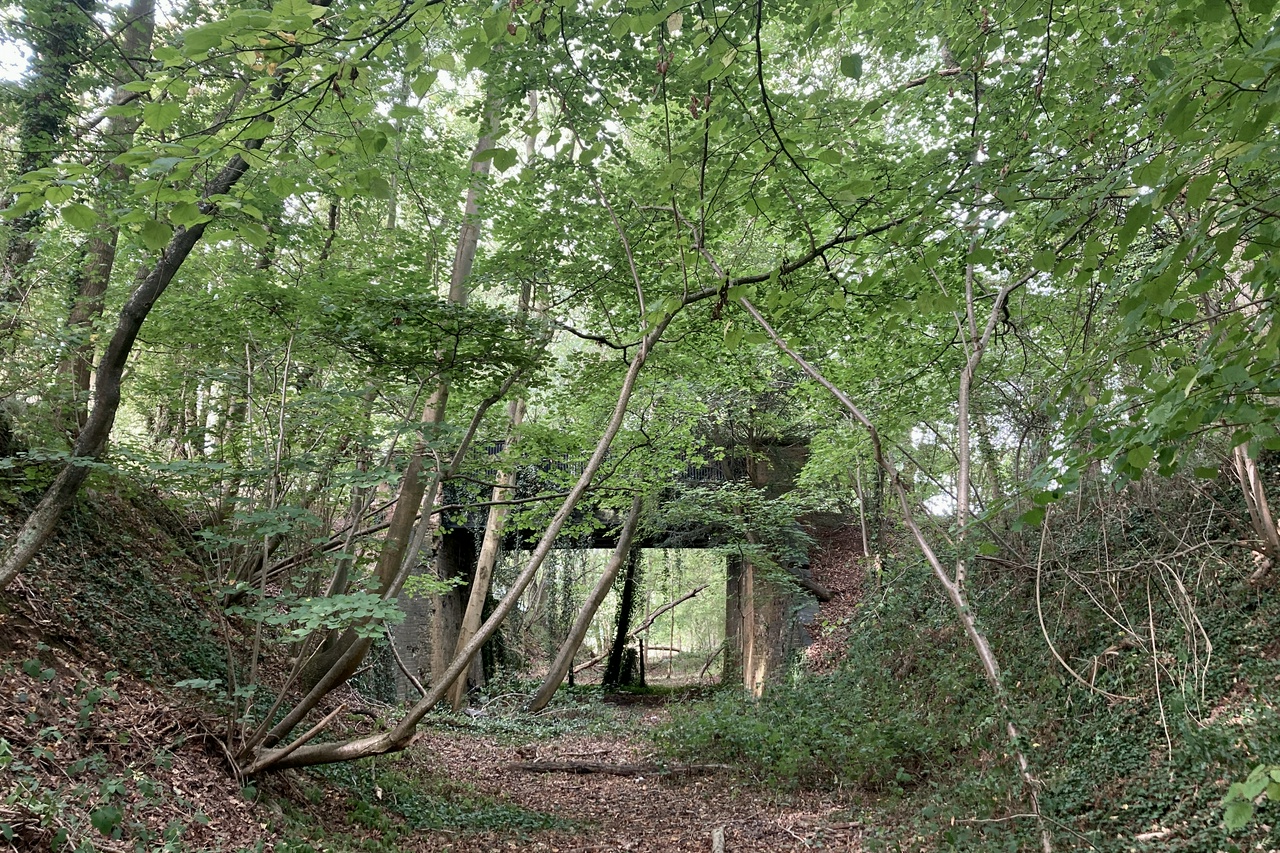 Today, in their place, I see an occasional walker, another cyclist. Do they know about the railway? There’s little of it left to see, aside from a couple of bridges. In one spinney, where the path dives steeply down a hill, vast brick columns of a long-dismantled bridge hide among the trees as if they’re ashamed of what they’ve become.

The bridge pillars stand as a memorial to the railway, but also to the resilience of the natural world. In the 50 years since the rails were ripped up and the bridges pulled down, nature has recolonised the railway’s cuttings and embankments. As humans, we often think we think the things we do to reshape the world will last forever. As I ride, I’m under no such illusion. My tyre tracks will soon be lost to the wind and rain.