Goodbye to all that: when a child outgrows their bike 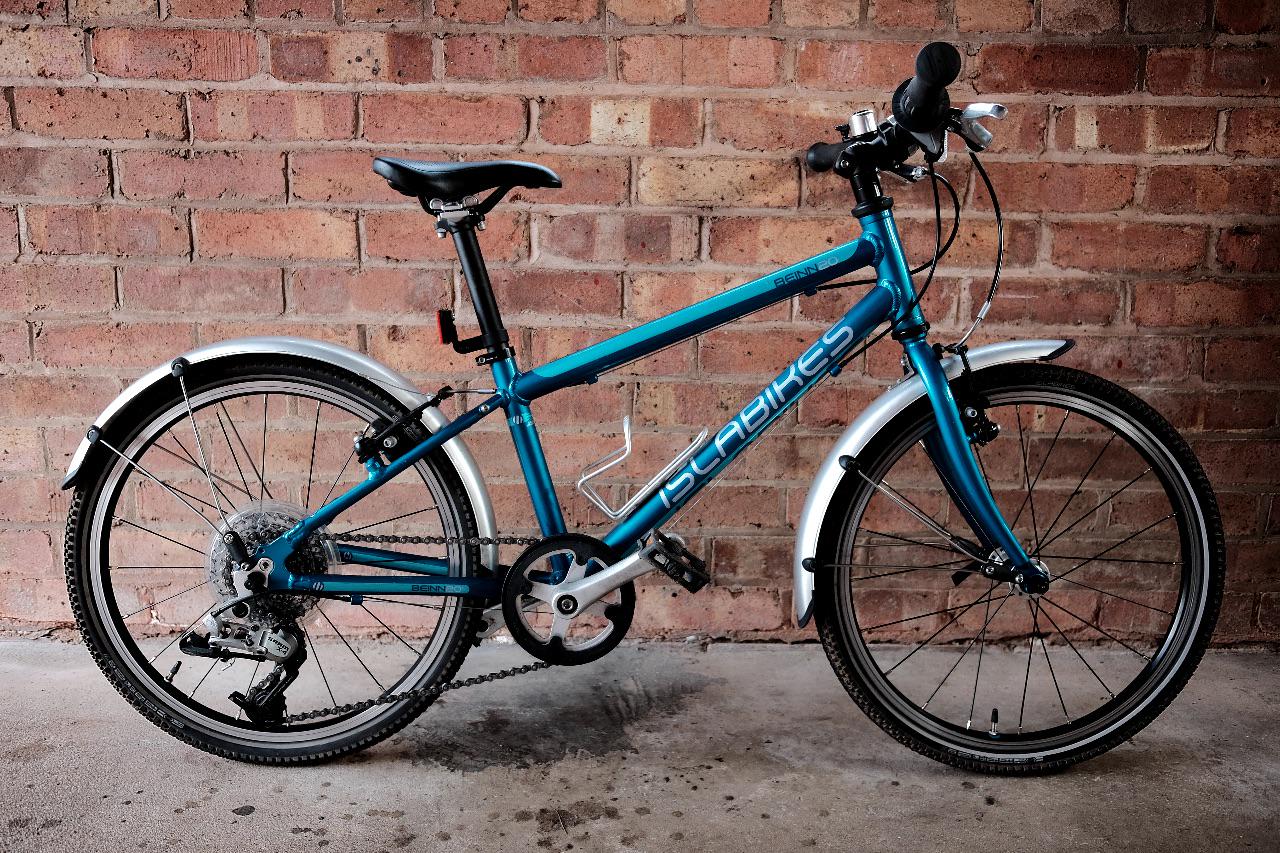 We’ve just sold G’s old bike. It’s not the first bike he’s outgrown, and it certainly won’t be the last. Yet it marks a moment in the journey through his childhood.

So far he’s been unsentimental about this rite of passage, easily transferring his affection to the new machines and happy to know that his old bikes were going to be enjoyed by other children. I wish I could say the same for me; I find it an emotional moment. Because it’s not just saying goodbye to a too-small bicycle, it’s letting go of the memories it embodies.

Those scratches on the rear mech? That’s from a crash on our first overnight trip, a tour of the Strawberry Line from Yatton to Cheddar. I’d worried that a spill would spoil the trip for him, but after some tears he recovered and put it behind him. And I managed to bend the hangar back into shape to get his gears working again. I was proud of us both.

That seat post – look how much is exposed now. When we first tried the bike it barely extended above the top tube. I remember that day well. We caught the train to Ludlow and walked out of town across the fields to the Islabikes factory. He tried out the bike on the little circuit at the back of the building, taking to it straight away. It felt like a big moment.

The bell? That’s a crucial navigational aid. G’s sense of left and right hasn’t fully developed yet, and often deserts him when he’s tired or under pressure. So saying something “look, there’s deer in the trees on the right” isn’t any good on a family ride. Instead, we go by which side of the handlebars we mean: bell side or gear side.

The sale of the bike has confined those things firmly to our past, and another child is adding their own memories to the bike. Maybe in a few years, they’ll pass it down to a sibling to add some more. Maybe their parents will part with it, taking a moment, as we did, to mourn what’s gone.