Big country for an old man 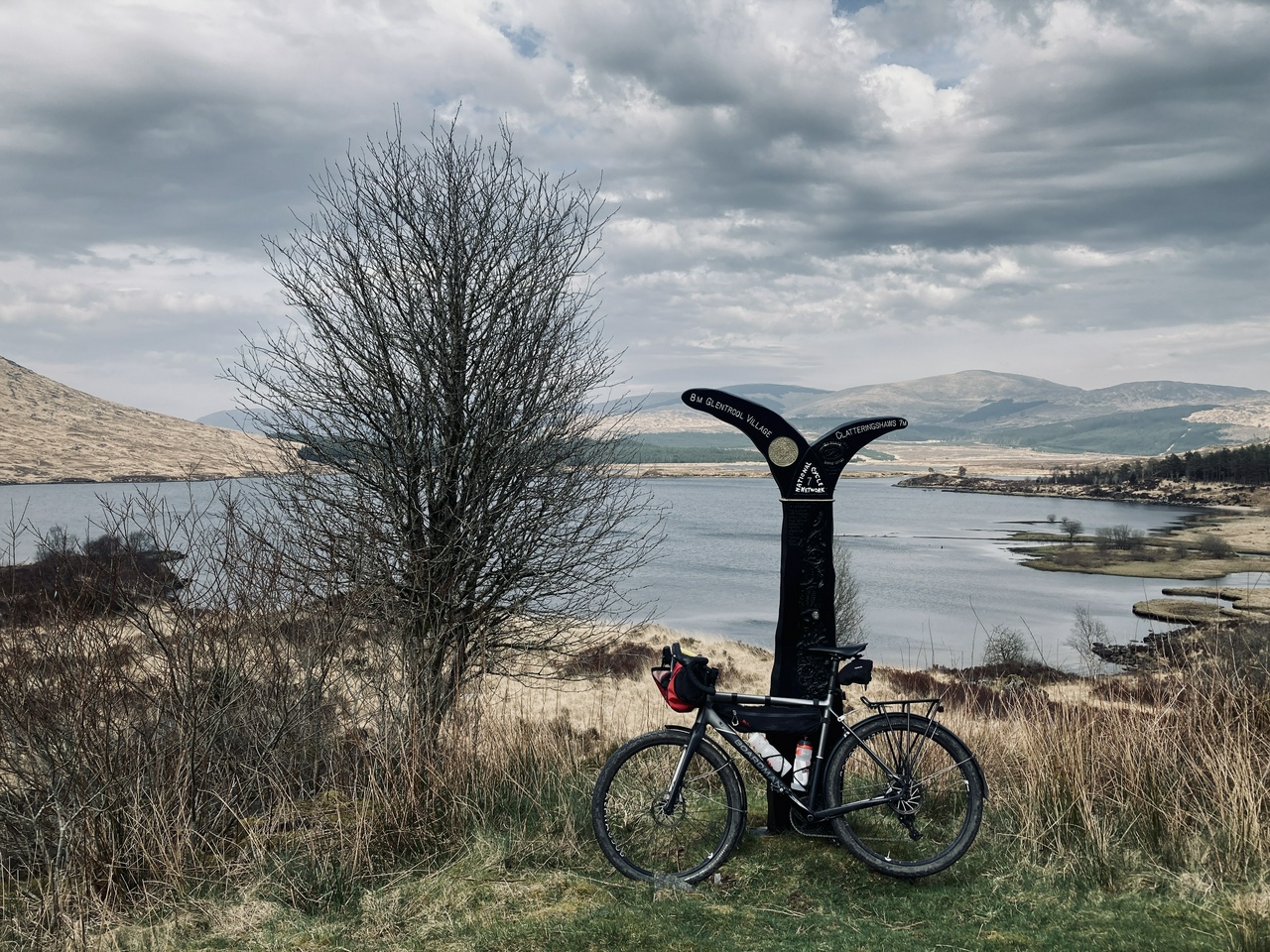 This had to be the one. No. Maybe that one over there? Wrong again. Each time I decided a towering hill was the one guarding the head of the glen, signifying I was nearly home, my hopes were dashed. Eventually, I stopped torturing myself and just let the climbs come. The glen would appear in its own time, it couldn’t be rushed.

I was riding The Big Country Route, 58km of gravel forest roads and quiet lanes through the lochs and hills of Galloway. I'd grabbed the chance to ride it one afternoon during our stay in Glentrool. I’d enjoyed our family riding, but this was an opportunity to push a little harder and explore further.

Described as an epic journey that encompasses staggering views of Galloway’s lochs and hills, the route drops south-east from Glentrool then heads back north-east towards Clatteringshaws Loch. Before reaching the loch it turns north for some gruelling climbing, twisting around the logging road hairpins to then head west and skirt Loch Dee. Finally, it descends back into Glen Trool to follow the loch shore home.

Added to the challenge of the distance and the 1,200m of climbing, I would need to get round before the forecast rain arrived around 5pm. It was already 2pm when I set off, the ease of rolling along the road towards Newton Stewart tempting me to think that meeting my deadline would be easy. But I'd seen the map and knew things would get a lot harder in the kilometres ahead.

As the route turned north-east and left the tarmac, a rollercoaster of forest road climbs and descents carried me along parallel to the main road, a glimpse of Murray’s Monument visible above the trees. Alexander Murray, I learned later, was a local shepherd boy who became Professor of Oriental Languages at Edinburgh University. I had little need of language skills on my ride – I hadn’t seen another soul to talk to. 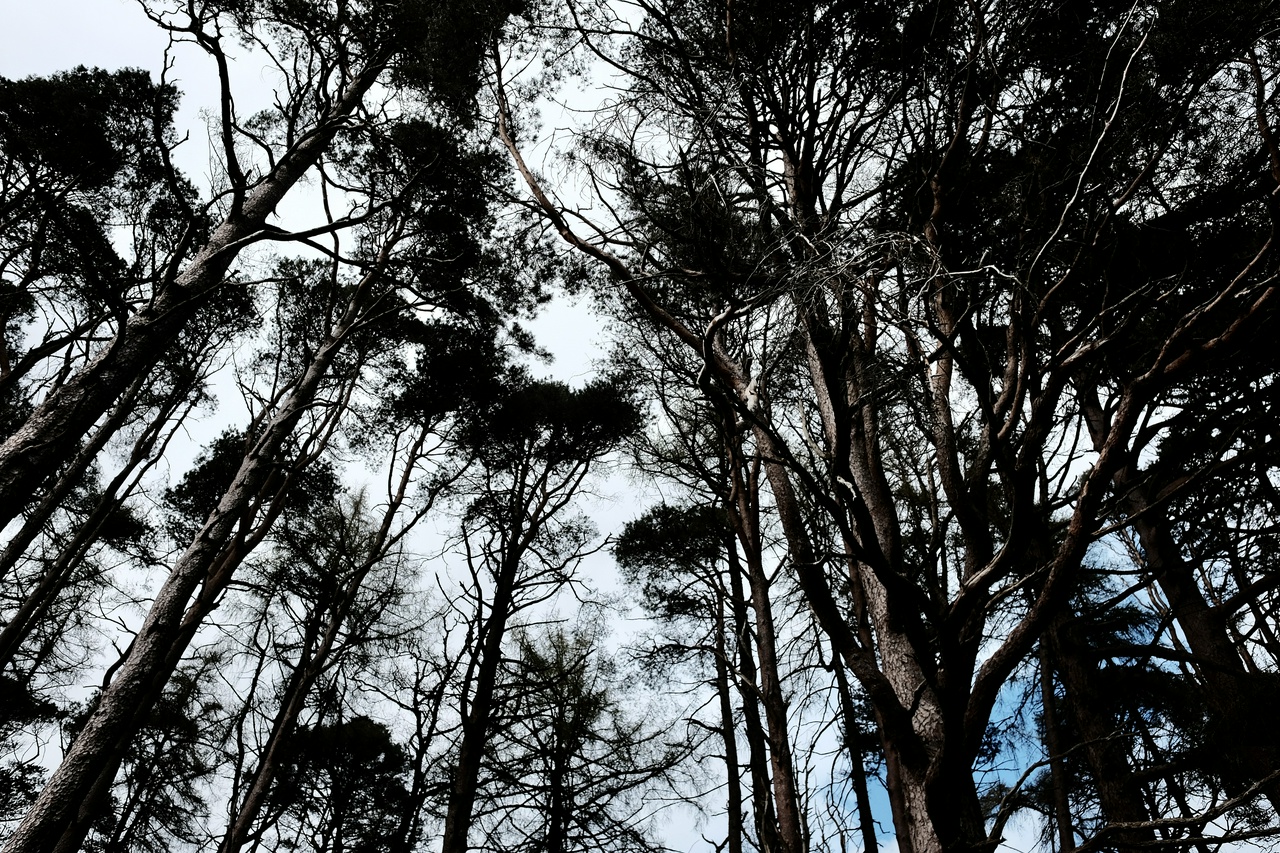 As I climbed the hairpins into the hills away from Black Loch, it suddenly felt a whole lot more isolated. The clouds were gathering, the wind was rising and the usual doubts were creeping in. Was this a good idea? Was I going to get very cold and wet? I pushed on. Another hairpin, another climb.

Eventually, the forest road was forced to admit it could go no higher and grudgingly spat me out on a long descent to join National Cycle Network (NCN) Route 7 towards Loch Dee. It was beautiful. Soon the coming of summer would green the grasses on the surrounding hillsides but for now they were yellow and the landscape looked all the more wild for it.

After allowing myself a quick break to take in the view, I pressed on up the gentle climb to the head of Glen Trool. Then down, down, down to the loch and along the now-familiar road to the visitors' centre and our cottage.

It was time to pour the last of my energy into the pedals and hope my family had saved some biscuits for me. I'd beaten the rain and tamed the big country. Not bad for an old man.