A ride through Dartmoor’s industrial past 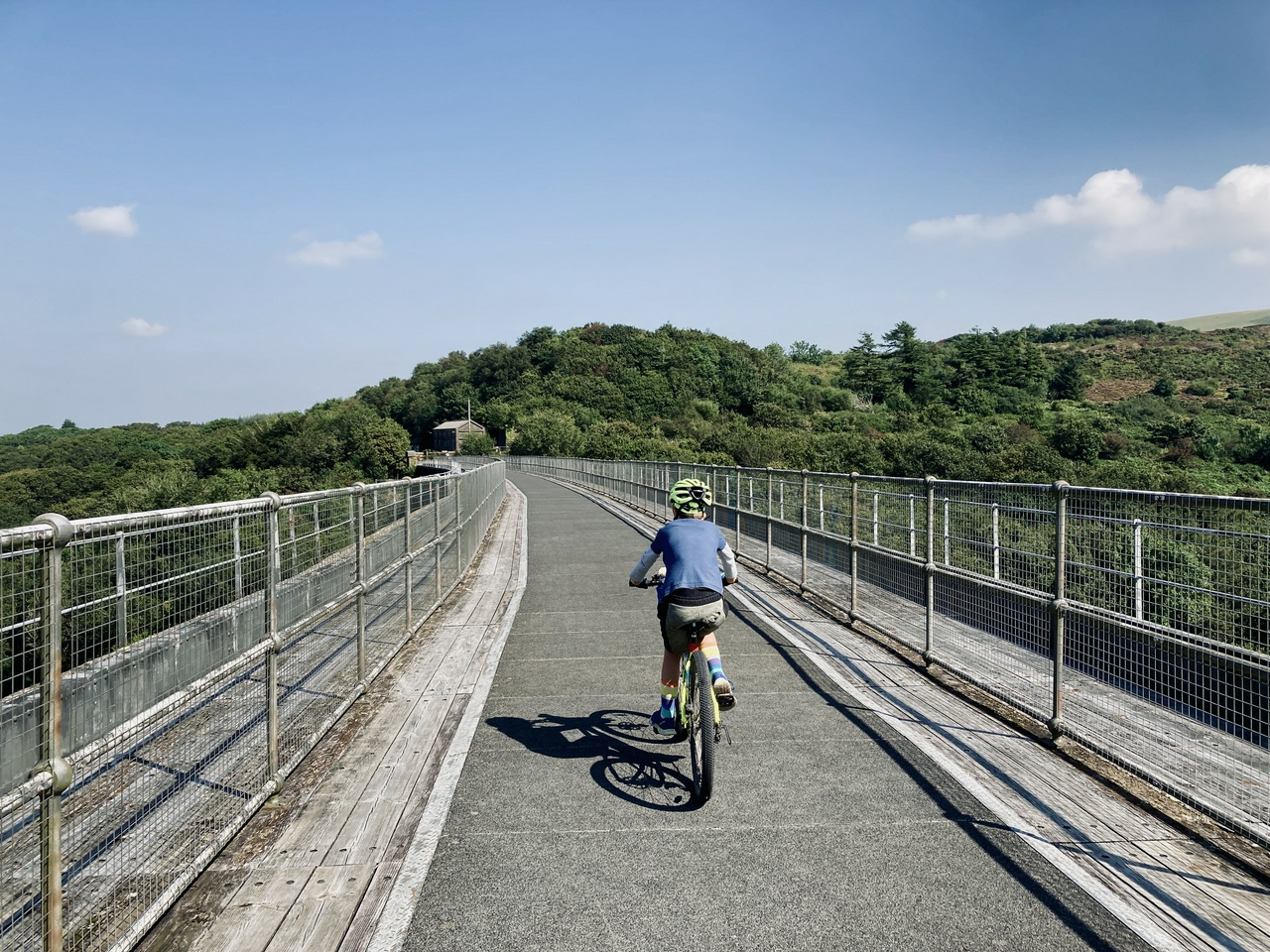 When a drive back from Cornwall took us past the start of the Granite Way in Okehampton, it was the perfect chance for a ride that offers a unique perspective on Dartmoor.

Nowhere is that perspective as striking as on the Meldon Viaduct, a few miles along the trail from Okehampton towards Lydford. The viaduct rises over 40m above the valley below, offering panoramic views back up to Meldon Dam and the high granite massif of the moor, as well as across the lower-lying land to Exmoor 20 miles to the north-east. But the history that lay beneath us as we paused to take in the scene was just as striking, if not as obvious.

Underneath the non-slip surface, battered boards and weathered railings is a viaduct that’s so special it’s a Scheduled Ancient Monument. It was built in 1874 with riveted wrought-iron lattice piers (the vertical supports that hold the viaduct up) and is one of only two remaining railway bridges in the UK using this form of construction. (For bridge fans, I should probably mention that the other is the 1877 Bennerley Viaduct over the Erewash between Nottinghamshire and Derbyshire.)

Beneath the historic structure, the lush valley and the pool beyond are not all they seem. At the time of the Industrial Revolution, the valley would have been thronging with miners digging for minerals such as copper and arsenic. Lime kilns would have belched thick smoke, fed by the quarry that is now flooded by Meldon Pool. 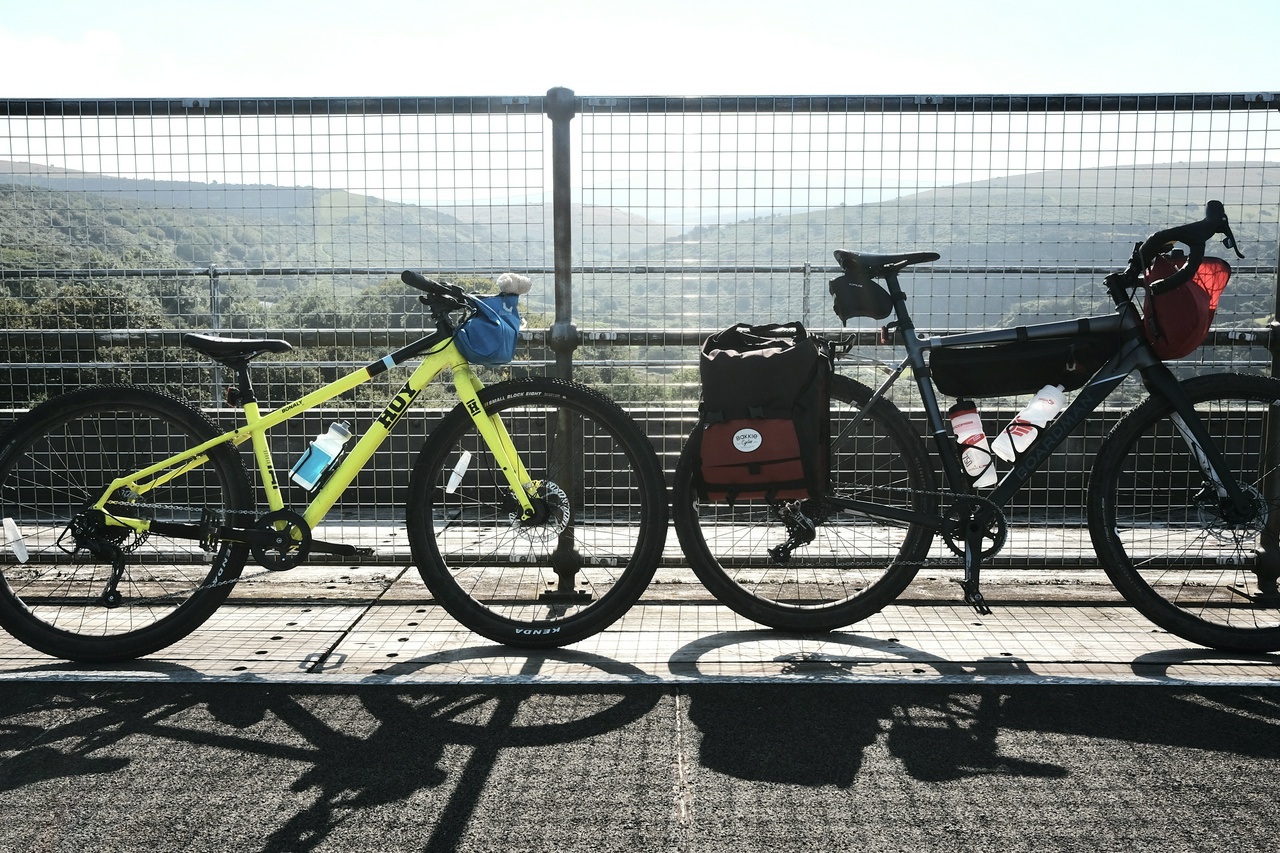 The waters of the pool, nearly 40m deep, were the setting for a story that crops up in tales of Dartmoor folklore. It was here, goes the tale, in 1936, that a man went missing. It was presumed he had drowned and that his body had sunk to the inaccessible depths of the pool. So the community resorted to the old custom of ‘singing the body’, to see if a choir chanting prayers and hymns at the water’s edge could raise the corpse by attracting its lost soul to their sacred words. Within a week, the body was found floating on the lake.

Fortunately, there are no bodies on the day we visit and – after one last look at the view – we press on to Lydford through the rolling countryside, the soft edge of the moor. The Granite Way is part of a coast-to-coast route, which at Lydford returns to minor roads for its next section. With a long journey home still ahead and our car parked at Okehmapton, we turn around and head back.